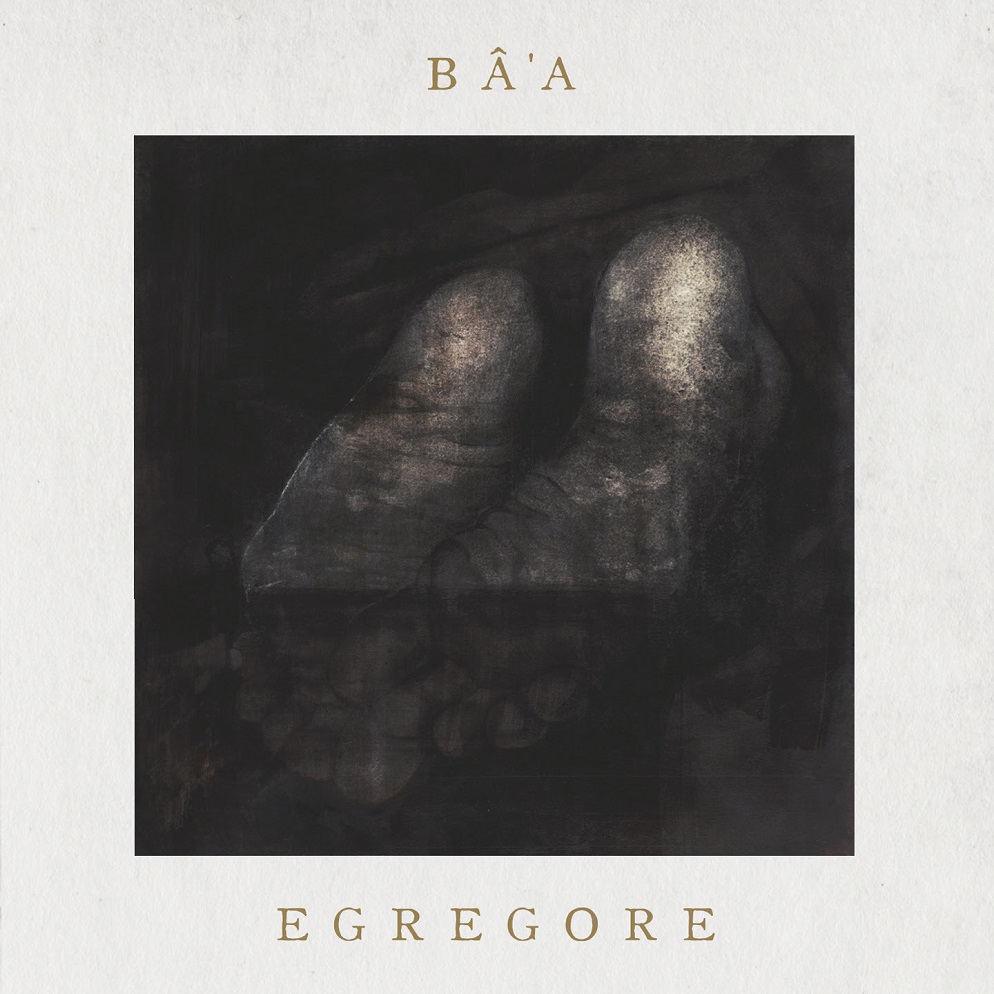 I stumbled upon Bâ’a’s Egrégore earlier this year and being wholly unfamiliar with the band I simply enjoyed the album. Fast forward to now and while pulling up the links for this brief little write-up I realize that this is their second album. So after some hurried listening to the debut I’m annoyed that I took me until now to hear it as the debut is a strong albeit pretty standard and straight forward melodic blackmetal, but thoroughly enjoyable. Listening to Egrégore after having listened through Deus qui non mentitur the first thing which strikes me is that it’s a more restrained affair, part of that is down to the production which is warmer and more dynamic than on the debut, but the music is also more varied which makes it an interesting album which lingers with you a bit longer than it might otherwise have. Recommended.