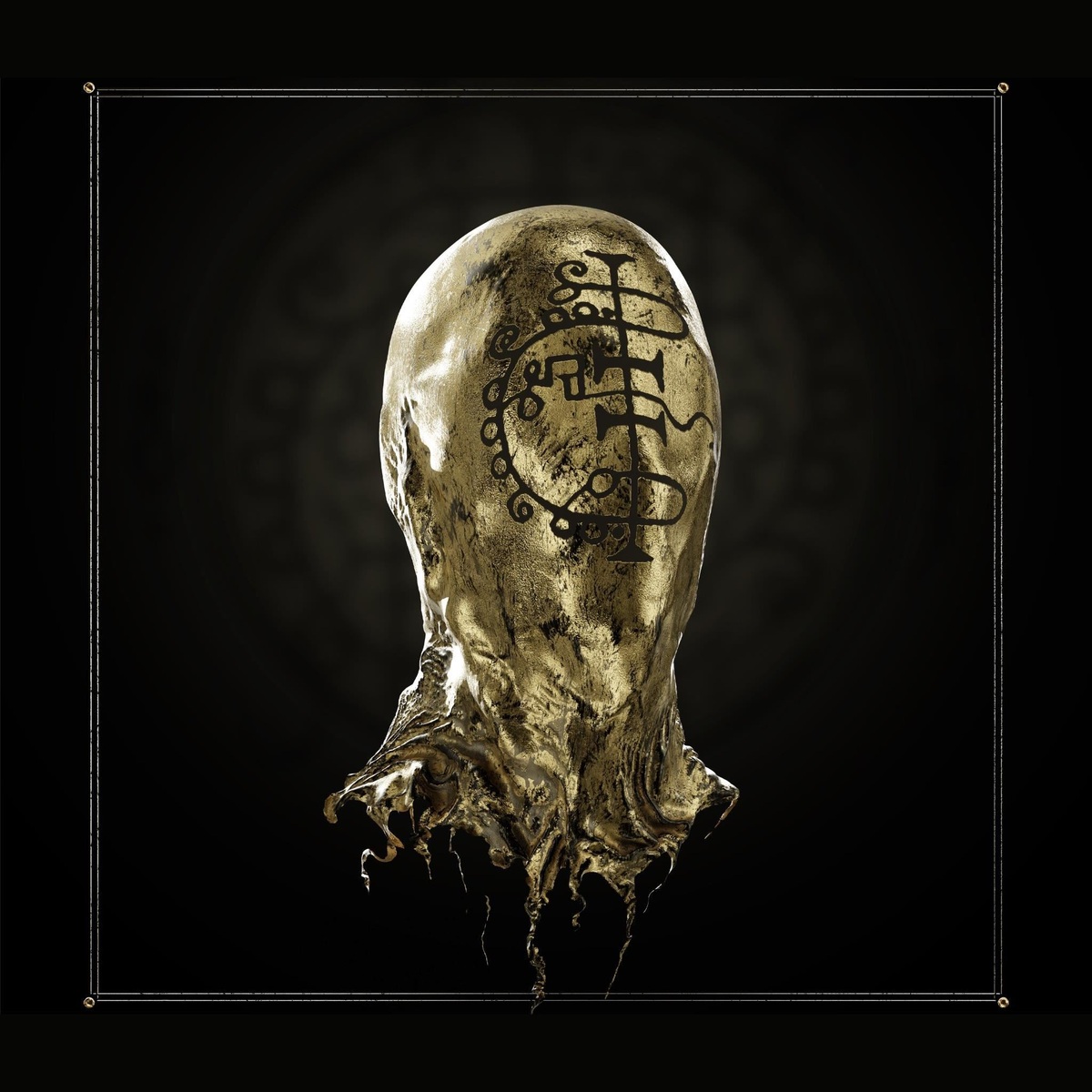 To say that expectations where high after 2020’s Limbo would probably rank as one of the understatements of the year. Limbo has been one of my most played albums these past two years so when this was announced I pounced and pre-ordered it after only hearing the first single. Now just as Limbo took a bit of time to get going Mirage opens with a pretty long, slow, acoustic beginning to on Memoir for two and a half minutes there are some whispered vocals, some minor percussion, and a lonely guitar; slowly building before exploding out of your speakers as the main gist of the song flourishes. Needless to say expectations not only met but wildly exceeded. This continues as the albums weaves through it’s phases, most often obviously at a blistering pace but every so often slowing down for a bit, but no matter what it never disappoints, the only low point on this album is that it ends. My number one played album of the year by a mile, this album cements Gaerea as one of the greats of modern blackmetal. My unrivaled album of the year.