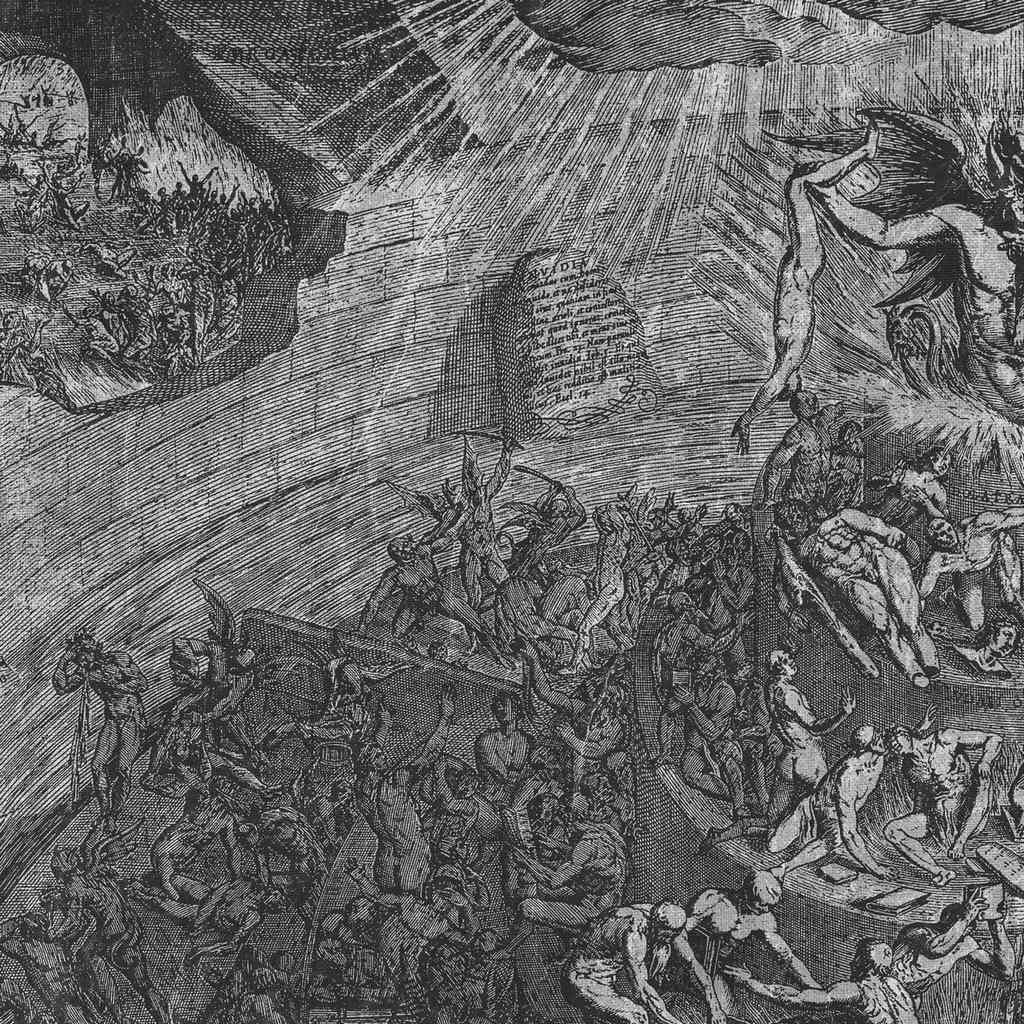 I came to this album very late in the year, I had somehow missed that it was released back in February and just discovered it this past month. I had heard their previous album but wasn’t enamored with it, so perhaps that’s why I slept on it. However with For the Glory of Your Redeemer they have certainly redeemed themselves in my eyes, This is some of the sharpest dissonant black metal I’ve heard this year, gone is the overly murky sound of the debut and here we have sharp sounds, well composed songs and a bleak and miserable black metal that is just hitting all the right notes. The vocals are cavernous and right up front without being overbearing. If I was to find one quibble it would be that the last song is a bit on the long side and feels just a bit less polished and tight, but on an album as good as this that is very minor. Right now if you ask me my biggest regret of 2021 is that I didn’t have this album earlier.

Permalink, Source, Tags: musicblogbest ofbest of 2021MisotheistFor the Glory of Your Redeemer2021