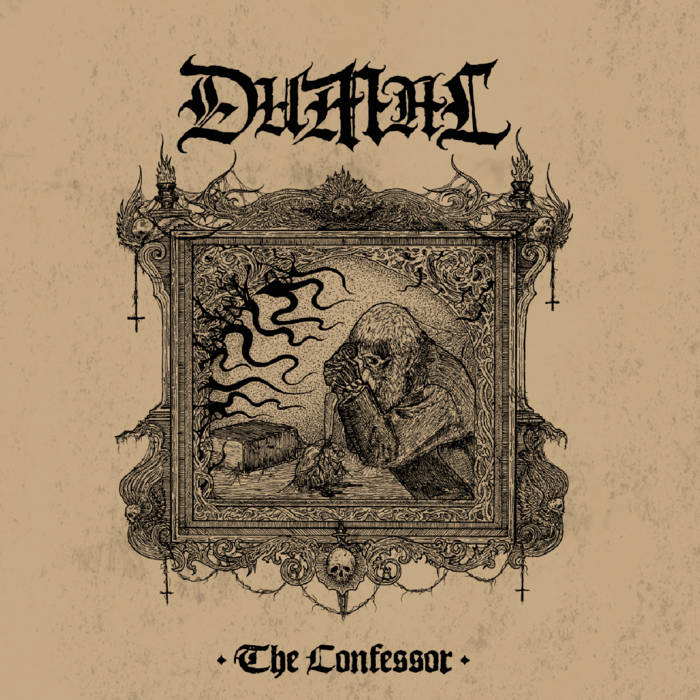 While 2020 has had it's challenges being cooped up more than usual has given me a lot of time to explore new music. Taking in lots of recommendations during, virtual, drinking sessions and using Bandcamp's monthly Friday as an excuse to splurge I've picked up quite a few new things this year. Next on that list is Dumal out of Pennsylvania, The Confessor is their second album after the highly praised The Lesser God from 2017 (which I've not yet heard). On these seven tracks there we tread well worn tracks, but their mix of Scandinavian and US 90s blackmetal is well executed and the songs are catchy, sometimes just doing something really well is good enough. The Confessor ticks all these boxes and I've found myself coming back to over and over again. Once the pandemic clears up hopefully I'll get to catch them on tour and by then I've hopefully tracked down their previous album.