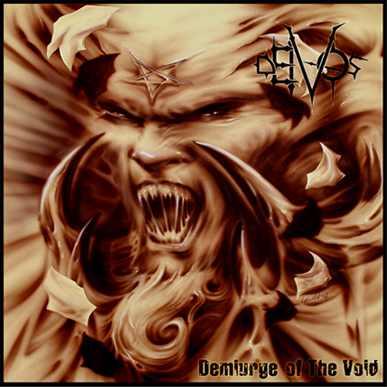 It’s hard to say that Deivos brings much new to the world of death metal, much of this you’ll undoubtedly have heard before. That said it is well played and tends to hold your interest. It also avoids the trap that many modern technical death metal bands fall into where they release an album played on 17 string guitars, 19 string bases at a blistering pace, but can’t hold your interest to save it’s life. It’s a nice well rounded album which features decently well composed songs, my only advice for their next album is more cowbell.

Permalink, Source, Tags: musicblogbest ofbest of 2011DeivosDemiurage of the Void2011