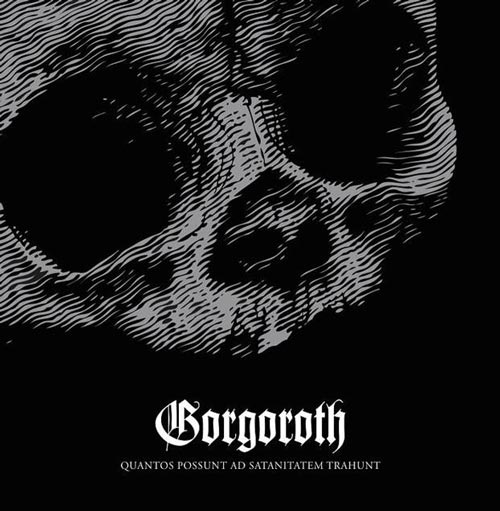 A friend of mine used to say that bands who played mid-tempo songs those riffs had to be top notch to keep you interested. Bands who played at top speeds could get away with more as the speed covered it up. As somebody who is a sucker for speed I always saw his point, there are few bands that put out mid tempo albums which could keep my interest more than a song or two, if that even. There are of course the exceptions, and wow is this one of them. From the first listen I knew this album would make the top of this list. The vocals and the drums are amazing, the production on the drums could have been better, but the tightness and precision make up for it. Of course it would be nothing without Infernus simple but effective riffs. Without a doubt album of the year.